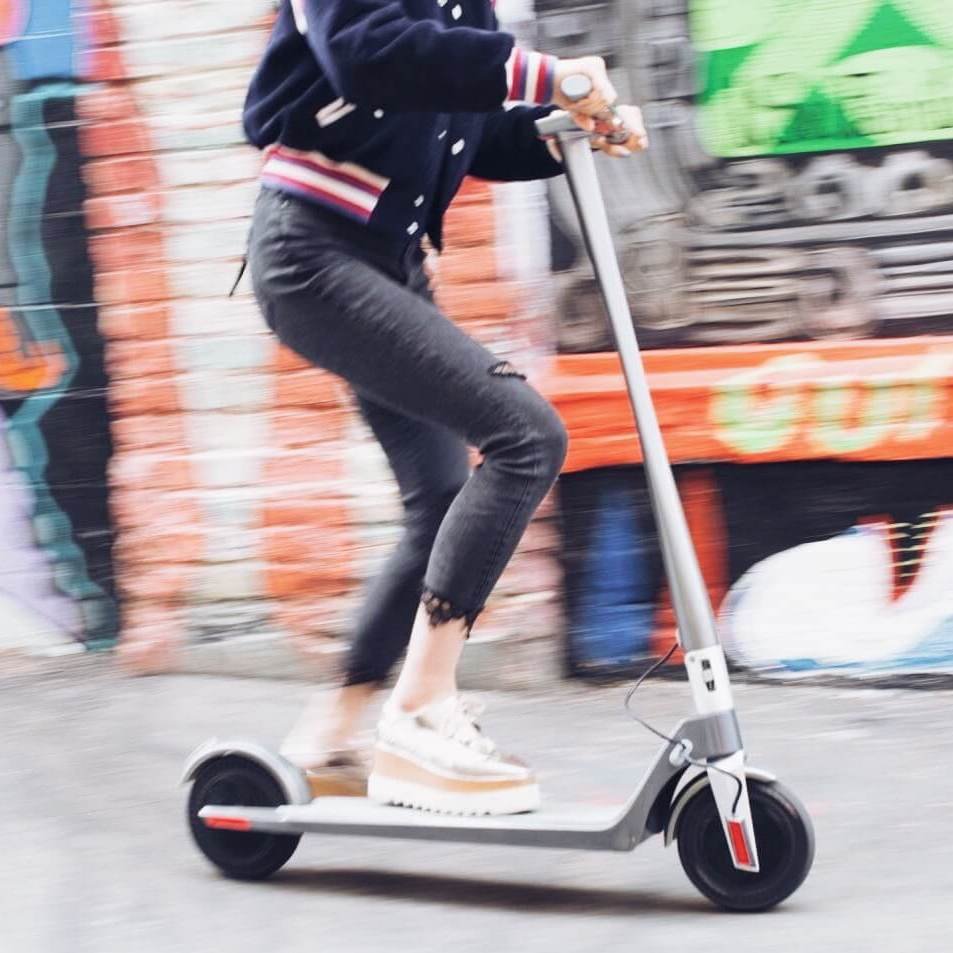 We explore why consumers are ditching petrol pumps in favor of electric modes of transportation.

It's no secret that the rising gas prices are causing significant problems for people in the USA, and the cost of fuel means that many people are searching for cost-effective and convenient alternatives to cars.

Electric scooters are quickly taking over electric bikes as the go-to form of transportation - due to their compact size and low cost. The gas crisis means these genius devices are finally getting their well-deserved place in the spotlight.

At Unagi, we've seen an enormous surge in sales since the fuel prices rose, and we're happy people realize that our scooters are a long-term alternative to the more expensive and less sustainable cars.

Let's explore why the fuel prices have spiralled out of control.

Rising Gas Prices: The Root Cause 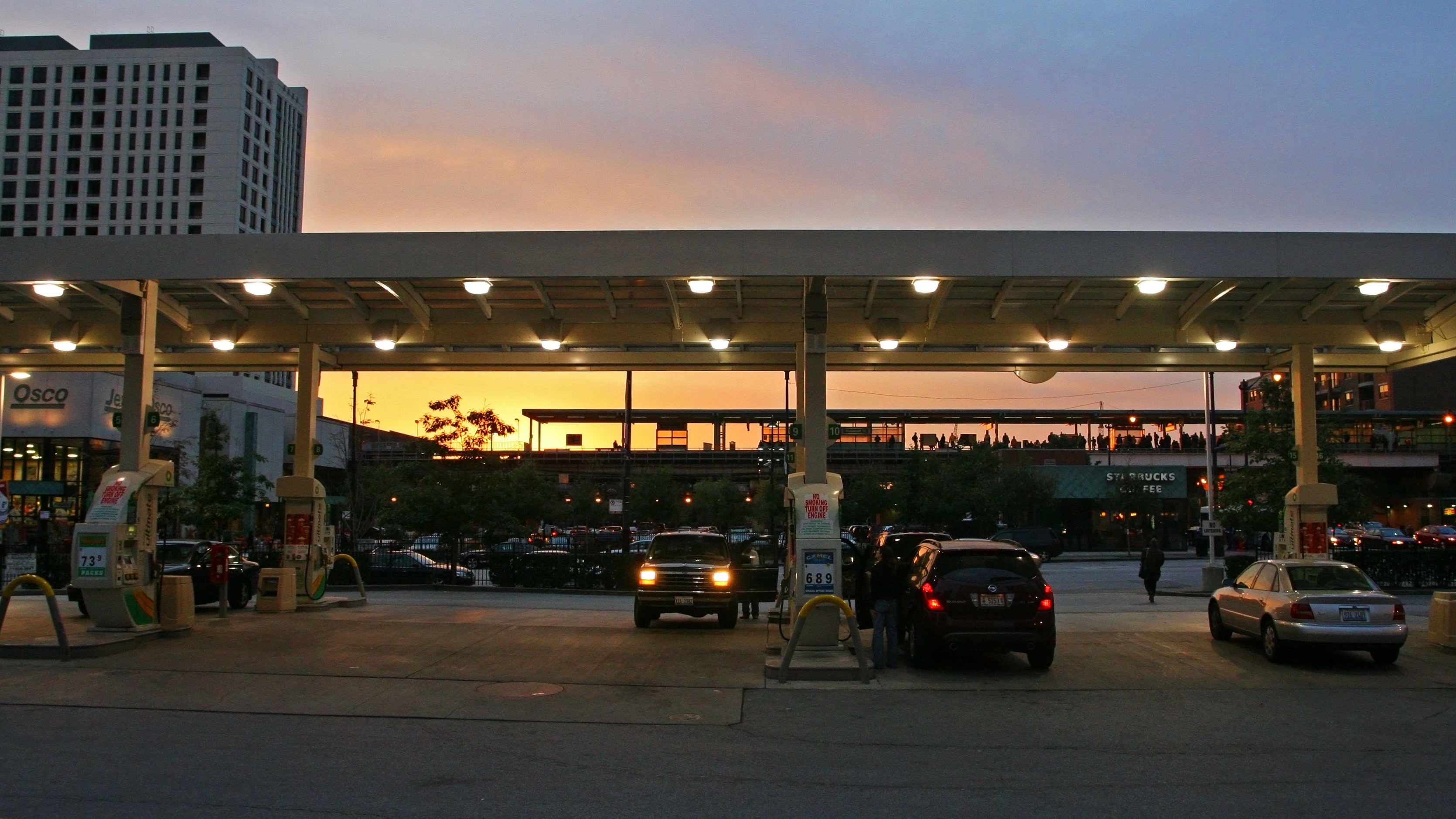 While the USA has been through many economic difficulties in the past, the high gas prices' root cause is the Covid-19 pandemic, which hit the world hard in 2020. As people were quarantined to prevent the spread of the virus, gasoline prices fell quickly, and companies stopped drilling.

Of course, this would inevitably cause a spiral effect when society began to get back to normal. The demand for gas returned to its normal levels, and the shortage meant that the price per gallon continued to increase.

Economic issues always impact the price of gasoline, and we've seen a lot of changes through the years. As you can see from the following table, the average cost of gas in March each year has risen drastically due to the many effects of the pandemic. 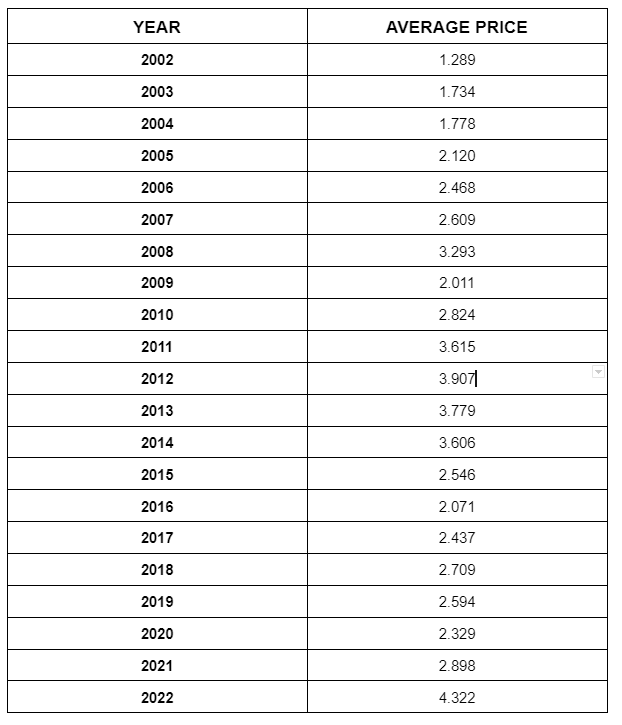 The price of gasoline in March 2022 exceeds that of March 2008, showing a distinct correlation between each economic crisis and how they impact the cost of fuel.

It's Not Just The High Fuel Prices. The Cost Of Living Is Increasing Everywhere 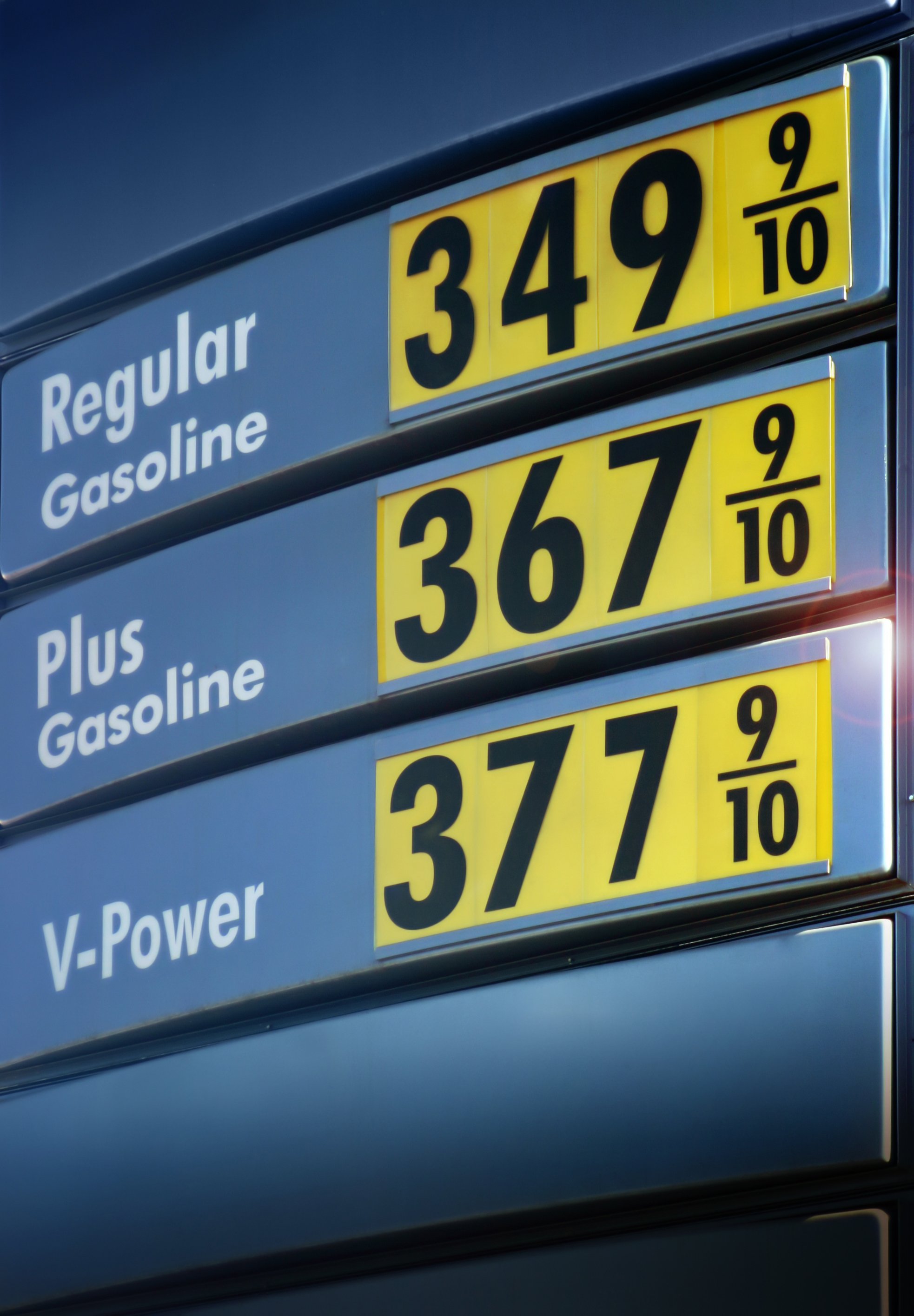 While rising fuel prices are the most noticeable casualty of the pandemic, the cost of living everywhere has increased, primarily due to the ceasing of business operations and problems with trading.

As consumers soon learned, there were shortages in items that most would take for granted (remember the UK toilet roll shortage?!) But even after the pandemic, when society returns to normal, the cost of shipping correlates to more expensive consumer products.

Countries worldwide also offered tax breaks to businesses and extra financial support for people during the pandemic, so it's only natural that the cost of living increased.

Why Are People Choosing Electric Scooters Over Cars?

When most people seek a new mode of transportation, their first stop will be the used car markets. Unfortunately, the cost of buying even a used car has dramatically increased in the last year.

According to the U.S Bureau of Labor, the average price of used trucks and cars increased by 40.5% from Jan 2021 to 2022 - making it increasingly difficult for anyone on a budget to buy a car.

Then, factor in the fuel cost, and you'll see why electric bicycles and scooters are taking front and center stage in the transportation market.

There are so many benefits of e-scooters, and at Unagi, we're seeing a surge of people looking to save money interested in our dynamic scooters.

Electric scooters run off lithium-ion batteries, which are much more environmentally friendly than gasoline. Not only that, but it's much more cost-effective to charge an e-scooter than to fill a car with gas, which is why so many people choose them over cars.

If you care about the environment, electric scooters are one of the best ways to be responsible while still getting where you need to be. Let's not forget that while most of the world was in lockdown, carbon emissions fell by 6.4% globally (Nature).

Much of this is attributable to fewer cars and motorbikes on the road.

While electric vehicles are an initial investment, they cost less than cars. The average high-end new car costs $45,000, while you can buy a new e-scooter for a fraction of the price. Our flagship Model One electric scooter costs $990, and it offers a maximum speed of 20 miles per hour, with 15.5 miles of range.

When you remove the gas cost, safety inspections, and regular car maintenance, you'll understand why e-scooters are more cost-effective.

Electric scooters are great if you want to get outdoors more because you can ride in the fresh air and use them manually if you'd prefer to get more exercise. You can also store the Model One in your apartment because it folds away, which means no need to pay for parking spaces.

The Impact Of Petroleum On The Environment

It's no secret that our planet is in trouble, and petroleum is one of the leading pollutants. Let's take a look at the impact of petrol on the environment.

While coal is one of the contributors, oils and natural gasses are also major culprits. As the temperatures continue to rise, governments worldwide accept responsibility and try to reverse the effects for the future.

Oil Spills Can Be Devastating

As we've seen before, oil spills can have a devastating impact on the environment. In 2010, the BP accident led to 200 million gallons of oil into the sea, which killed lots of wildlife - especially dolphins.

However, there are many other oil spills and blowouts on rigs that are unavoidable. The only way to avoid them is by reducing our reliance on oil.

With all of the problems oil brings, it seems weird that it's still the most popular form of energy. However, oil companies spend a lot of money on campaigns to promote themselves, and that advertising keeps people investing in the industry.

What Will Happen When The Fuel Prices Return to Normal?

In the last couple of years, the USA has seen many disruptions, and the data from the 2008 recession shows that the prices of fuel will stabilize, that doesn't necessarily mean that people will turn to cars once again.

It entirely depends on what the future holds, and if it will be possible to sustain a reasonable petrol price for consumers. Also, with the many environmental considerations, more people are turning to more sustainable fuel options because they want to play their part in protecting our planet.

How Much Will Fuel Cost In The Future?

Petrol is a fossil fuel, so it's not considered a renewable energy source. When you think about how many people in the world use cars and motorbikes - not to mention the cost of public transport, it makes sense that we won't have this resource forever.

As supplies continue to run low, it's clear that the prices will rise and only a select few might be able to afford petrol. While we cannot say exactly what the costs will be, we can look at the facts.

As governments try to reverse the effects of global warming, the price of oil could drop - which might be because it isn't so in demand.

When President Biden took power, he made it clear that he wanted to do everything possible to contribute to the environment. The initiative is to have electric vehicles such as trucks and cars make up at least half of all cars sold in 2030.

However, the cheapest electric car at this current time is the Skoda CITIGOe, which is only available in the UK. In the USA, the Nissan Leaf is $27,000, and while the initiative is a positive step in the right direction, the cost of electric cars means that many people will be searching for a cheaper alternative.

The Cost Of Electric Cars Versus Electric Scooters

Please note that the statistics in this table are attributable to the USA's most popular gas and electric cars. Your maintenance costs might be different, but the average amounts provide a general idea.

So, it's clear that electric scooters are significantly more cost-effective than electric cars and traditional gas cars. This makes them perfect for commuters that don't want to spend thousands on a mode of transportation.

At Unagi, we live and breathe e-scooters because we know they're a highly under-rated alternative to more expensive forms of transportation. As e-scooters are less expensive to run, more environmentally friendly, and a compact solution to the traditional gasoline vehicle, we're confident that our services will be more in demand.

The world is full of opportunities for manufacturers and consumers, and the Unagi team is proud to be known as one of the premier e-scooter providers in the USA.

So, now you know more about the potential savings on fuel - and the positive contribution you'll make to the environment, what's stopping you from switching from cars to scooters?