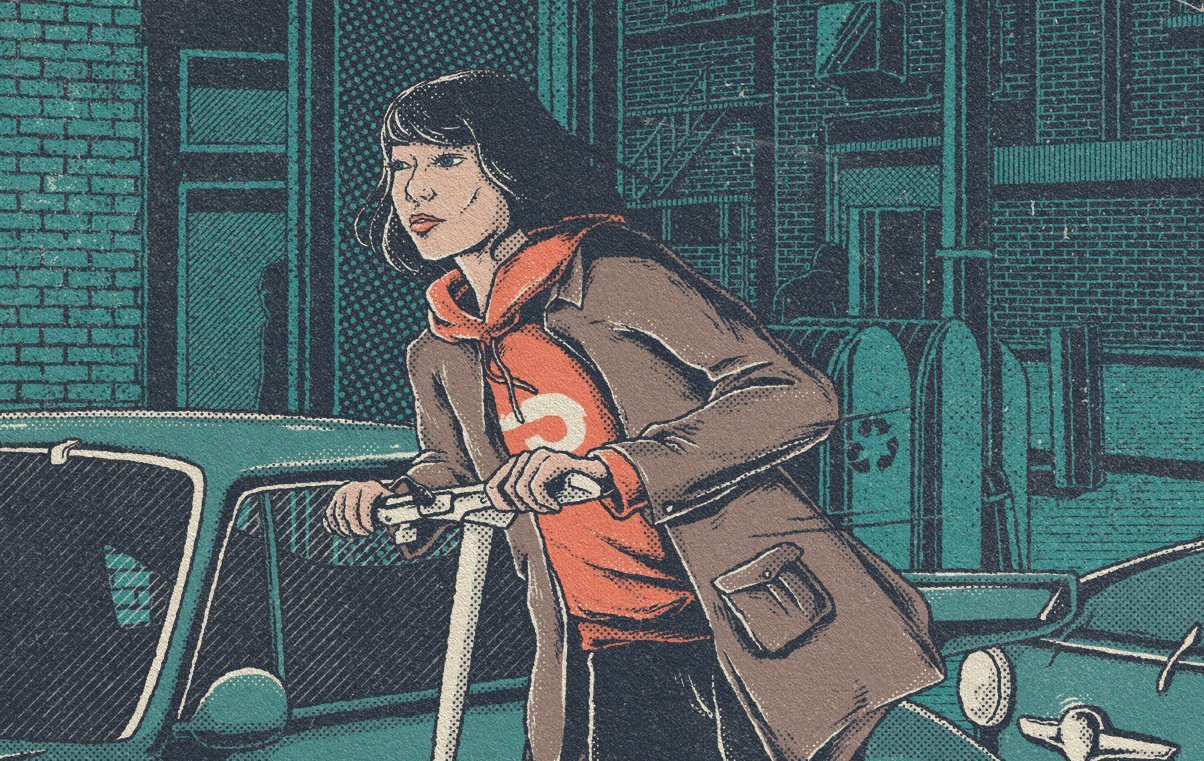 The Rapid Growth of the E-Scooter Ownership Market

A study created jointly by Unagi Scooters and UC Berkeley’s Haas School of Business has found that electric scooters will represent an annual revenue opportunity of between $34 and $42 billion by 2025.

While scooter sharing networks will claim a majority of the e-scooter market, Unagi and the Haas School conservatively estimate that 35% of scooter riders will prefer to own rather than rent, which means e-scooter sales could bring $12 billion in annual revenue by 2025.

Scooter Shares Have Turned a Commuting Solution into a Public Problem


What’s wrong with scooter shares? By now, they’re impossible to escape if you live in almost any major city in the world: dockless electric scooter shares from Bird, Lime, and other competitors have taken over street corners, sidewalks, and bike lanes. They have become a welcome sight for many footsore commuters and a nuisance for others who find them cluttering up walkways and contributing to pedestrian traffic and injury.

For those with physical disabilities, scooter shares have even become a serious hazard when they are left on sidewalks, ramps, crosswalks, and curbs. Since their introduction, scooter shares have caused controversy and disruption for urban commuters and city officials. Several pending lawsuits against share companies and city governments allege everything from “gross negligence” to “aiding and abetting assault” and causing “civil unrest.” In response, cities around the U.S. have begun banning and capping the volumes for scooter sharing networks.


Whatever the merits of various lawsuits and legislation, it has become clear that there are serious problems with the scooter share model. But it’s also clear that scooters aren’t going anywhere. That’s because electric scooters do represent a welcome solution for millions of riders who appreciate their fun and convenience. According to some projections, scooter sharing is on track to outpace ride hailing in U.S. metro areas by 2025. Bikes and scooters currently account for 60% of trips under 5 miles in the U.S.

Despite the rash of bad press scooter shares have received, deservedly or not, public support for e-scooters remains high. According to a Populus poll of 11 major U.S. cities, 70% of 7,000 people surveyed have a positive view of them. Compact micro-mobility options like e-scooters make it far easier to cover the distance from home or work to public transit options; they make it easy to travel light, a necessity for many in an increasingly mobile work world; and they offer a fun and easy way to move around the city, away from traffic snarls and subway crushes.

What makes e-scooters such an attractive transportation option? Several factors have driven the popularity of electric scooters, including rising urbanization, increasing congestion, and scarce parking in metro areas. Scooters offer an ecologically-friendly option that, unlike bikes, will not leave riders sweaty and out of breath when they get to their destination. They have become especially appealing as many cities actively seek to limit car use and promote other modes of transportation by upgrading bike lanes and related infrastructure, and, in fact, companies like Spin have found the demand for scooters is 10 to 20 times higher than for bikes.

Traffic congestion is worsening in cities around the world. By 2025, 83% of the U.S. population will live in a metro area, and cities in the future will need to limit car travel. The popular planning practice known as New Urbanism seeks to design urban areas “for people, not cars,” as the New Urban Network puts it. That new landscape includes bikes, scooters, and other personal vehicles, with an estimated 26% of adults using scooter shares as one of their transportation options in the near future.

New planning ideals that encourage walkability—and rideability—are rapidly being adopted not only by growing large and small cities, but by what the U.S. Census Bureau calls “densely developed residential, commercial and other non-residential areas” in suburbs that are themselves becoming “urbanized.” Smaller vehicles will see higher demand in developing areas just as they have in major cities like New York and L.A. Electric scooters will be a part of this landscape and will become an essential mode of transport for millions of commuters and weekend warriors alike.


The inferior experience of scooter sharing coupled with the widespread appeal of electric scooters as a transportation option make owning a scooter far preferable to renting one, and many riders agree. In a 2018 Berkeley Haas survey of 273 adults 18-45, 23-48% said they would rather own a scooter than use a scooter sharing network. It’s easy to see why. While scooter shares are convenient, they are also unreliable. Riding a shared scooter to one destination in no way guarantees an available ride home. And it is impossible for riders to anticipate or control whether an available scooter has been damaged or rendered unsafe through overuse.

Over the long term, owning a scooter presents a safer and more cost-effective option to using scooter-sharing networks. While the terms of most shares initially seem minimal, with an initial cost of $1 and $0.15 per mile afterward, a micro-mobility survey indicates that almost 40% of riders spend over $30 per month on scooter share rides, with daily commuters spending an average of almost twice that amount. Scooter ownership just makes sense as a replacement for driving, walking, public transit, taxis, and ride-sharing.

Why a Financed Unagi Scooter Emerges as the Ideal Solution


Unagi’s survey with UC Berkeley also found that the ideal price point for an owned scooter is a monthly fee of less than $30/month. To meet this price, Unagi has changed its business model to focus on direct sales only, removing support for the middleman distributor and dropping its target price. As of today, Unagi is offering an integrated financing solution with pricing options for as low as $25/month for our base model. To get there, the regular retail purchase price has dropped to $740 from $890 for our base model E250, and our flagship E450 dropped to $890 from $1090.

Scooter ownership has become a compelling, more affordable alternative to scooter and bike shares, ride-hailing and public transportation. For the same cost as regular rental of unreliable shared scooters, you can count on having your own high-tech e-scooter ready to ride whenever you are. Unagi “could very well replace a car,” writes Gizmodo, “depending on the length of your commute or your driving needs.” And as traffic and parking conditions worsen, and the environmental impact of cars becomes too severe to ignore, Unagi offers a clear alternative for daily commutes and off-the-beaten-path urban exploration—a micro-mobility solution that not only works beautifully but looks stunning while doing it.

In an electric scooter market crowded with competitors, Unagi emerges as the premium brand with the best-in-class aesthetics and performance. Unagi has been closely involved in every part of the design process, testing prototype after prototype until every single build component was just right. In its review, Electrek writes, “no other scooter compares to the Unagi in terms of build quality or appearance.” Its design and performance make it a scooter “you won’t want to share with anyone,” as The Verge puts it.

Unagi offers sleek design, advanced materials, durability, superior, custom-built motors, and the highest-quality, LG-made batteries. It is the most portable electric scooter on the market, folding easily with a patented one-button hinge so you can carry it with you wherever you go. (Unagi even has its own carry bag.) Its two models, the powerful E250 and even more powerful E450—with a front and rear motor to pull you up steep climbs—offer more power options than many competitors, in a far more attractive, portable package. We look forward to being your first choice for a safe, stylish, and dependable transit experience.